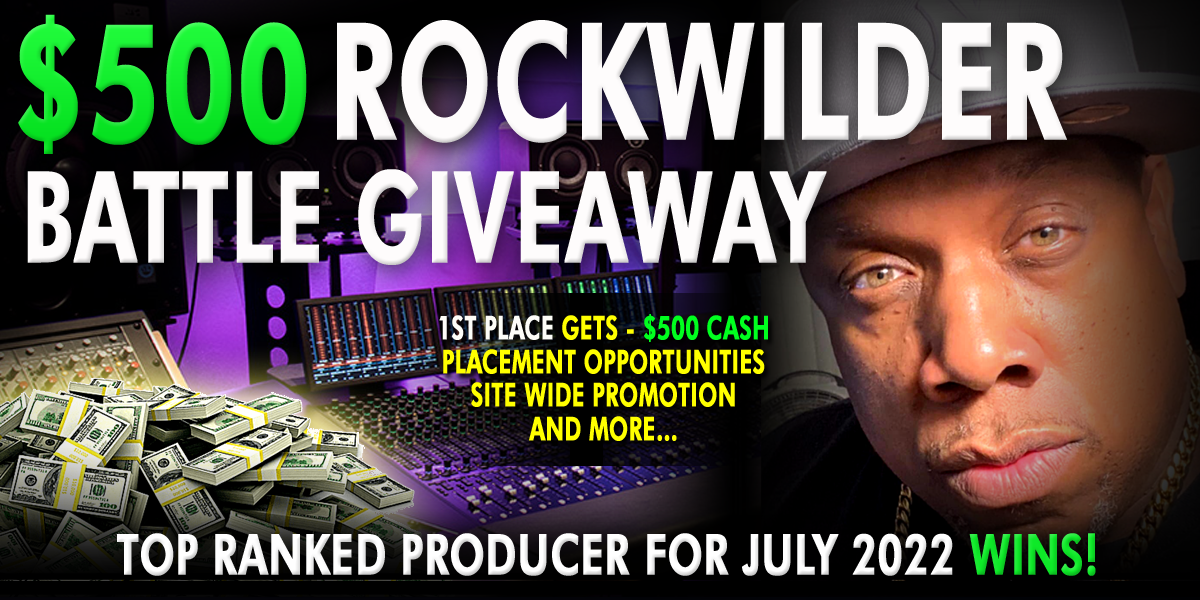 Rockwilder, who is no newbie when it comes to beat battles or buying and selling beats online, is stepping out to bring more opportunities to the artists as well as the music producers on BuyBeats.com. The site is currently moving more and more in a direction to shed light on the talents that participate on the platform. With big names like Rockwilder and others jumping on board to support the movement, it's sure to meet the long-term goals and objectives set to help others become successful. In Rockwilder's case, this wouldn't be the first time.

It all came about after a phone call between Rockwilder and long-time friend, Allen Brown AKA Fat Fingers, founder of BuyBeats.com. A little catching up and some reminiscing turned into a plan to possibly work together again and give back in a major way. The two previously had an online portal named RocBattle where many producers benefited in more ways than one. A couple of producers made connections that led to Grammys, while many brushed up on their skills to become better producers. However, the most undeniable fact about that venture was many generated consistent income for years that when all was said and done, resulted in millions being paid out to music producers.

Now with new talks in the works, plans would have it that Rockwilder will be playing a major role in making the connection with industry artists as well as major music companies to bridge the gap for members of the buybeats.com community. There will be more details revealed at a later date. However, they are setting this off by announcing a $500 cash prize to the top battle-ranked producer for July 2022. It's all in an effort to continue to give back as well as keep building on the concept to profit share with the BuyBeats.com community.