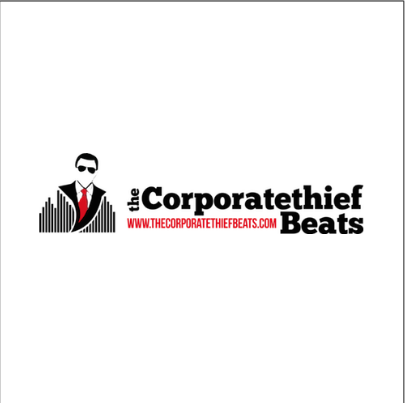 This is my latest Travis Scott Type Beat Called Saskatchewan which has a BPM of 145. It's a ​modern trap type beats build of various samples and vocal chops. The beat has very driving sub-bass that powers the beat.The beat for this song has a very distinct and driving bassline, with layers of drums that keep your feet tapping. The instrumentation in the background provides just enough variation to make it interesting without distracting from what's being said by either rapper on their respective verses--and there are two rappers! The beat of this instrumental is really driving and has some mood setting trap drums in the background. It's perfect for any rapper who wants an EDM-inspired sound with their Worth The Weight mixtape or Astroworld album!